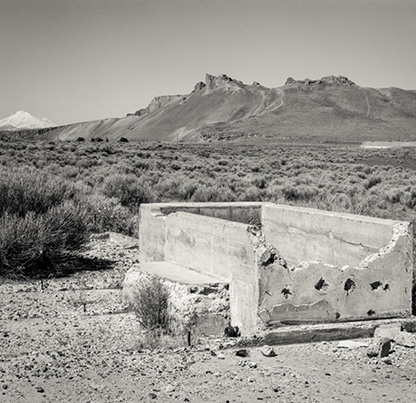 This concert commemorates the 75th anniversary of FDR’s Executive Order 9066, which uprooted American citizens of Japanese descent all over the western United States and incarcerated them in camps and is in collaboration with Cascadia Composers and the Oregon Nikkei Legacy Center.

The concert program honors the thousands who were forced to spend the duration of World War II behind barbed wire in internment camps across the West.

The music, in a variety of styles and genres, includes works for solo oboe and a variety of mixed instrumental ensembles, including oboe and fixed media and jazz quartet; some with voice or recitation.

These works are poignant but also hopeful, as the composers drew their inspiration from sources including poetry by Japanese Americans Lawson Fusao Inada and Toyo Suyemoto, and from the book Children of Topaz by Michael Tunnell and George Chilcoat, based on diaries from a third grade internment camp classroom.

Jan Mittelstaedt, with lyricist Roberta Badger-Cain, based her work on interviews with the grandmother of one of her piano students, who was interned at the Minidoka Relocation Center in Idaho.