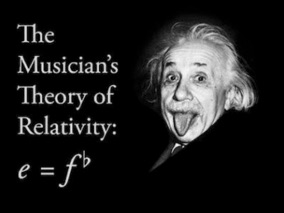 While cleaning out some recital files, I ran across this nugget of music humor. My mother-in-law, Carola, sent this clipping from the Rogue Valley Unitarian Bulletin. Carola and I share a love of music and play violin/clarinet duets whenever we get together.

Playing Adagio Fromaggio style is a great way to spend a Sunday afternoon.

I gleaned more music humor from the Interwebs.

ANGUS DEI
To play with a divinely beefy tone

A PATELLA
Accompanied by knee-slapping

APPOLOGGIATURA
A composition that you regret playing

APPROXIMATURA
A series of notes not intended by the composer, yet played with an “I meant to do that” attitude

SCHMALZANDO
A sudden burst of music from the Guy Lombardo band

A British website shared these funnies. A few work better while using a British accent.